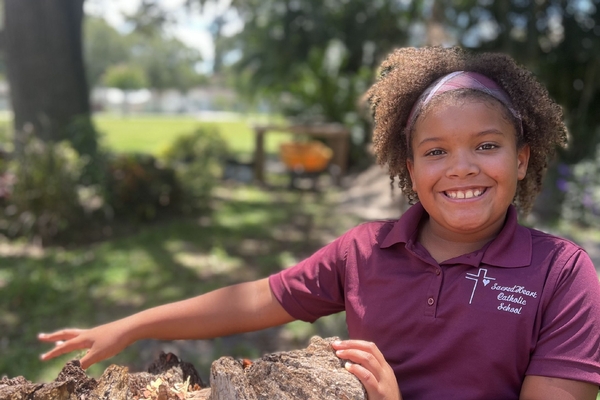 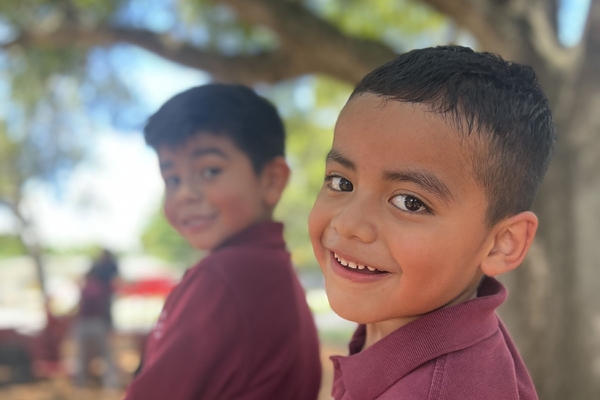 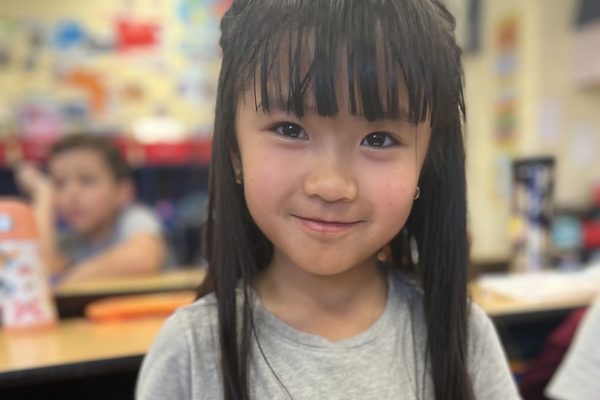 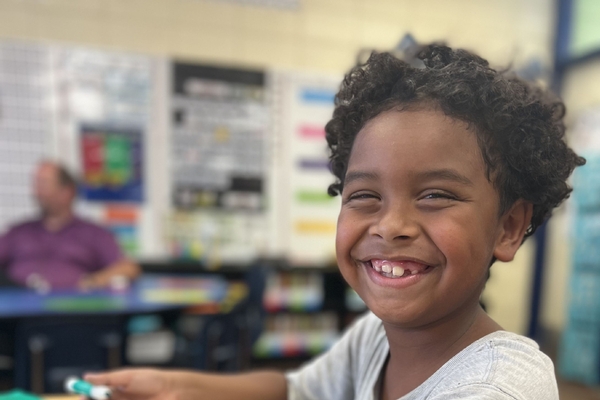 At Sacred Heart Catholic School, we believe that every child deserves "to have life and have it to the full" (John 10:10), so we provide every student with academic, personal, and spiritual support.  Our students are the future leaders of our community, and so we offer them an extraordinary education rooted in the Gospel that prepares them with the knowledge and skills necessary to serve their community and the world with love, integrity, and zeal.

In the spirit and vision of Monsignor John F. Scully, Sacred Heart Catholic School opened its doors on September 1, 1959, with an enrollment of 50 students for three grades run by five sisters from The Apostles of the Sacred Heart. The school continued to grow, expanding to offer educational opportunities over the next two decades for Early-Childhood (EC4) to 8th grade. As the school grew, Sacred Heart Catholic School's academics grew as well, which comprised of a balanced program of studies emphasizing on the development of skills and contents. Extracurricular activities have also offered opportunities for students to grow physically, spiritually, and intellectually.

In 2007, the Catholic schools of Sacred Heart and Transfiguration merged to sustain a Catholic education for families and became a part of the Diocese of St. Petersburg. In 2011, Sacred Heart Catholic School partnered with the University of Notre Dame to become a Notre Dame ACE Academy. The Notre Dame ACE Academies is an innovative model of Catholic schooling, established to strengthen and sustain existing parish and diocesan Catholic elementary schools. The partnership focused on emphasizing the best practices in the areas of school culture, academic rigor, and sustainable financial practices. Seven years later, enrollment has increased, academic achievement has improved, and Catholic school culture has been strengthened through the school’s root beliefs. Today, Sacred Heart Catholic School runs solely as a Diocesan school as part of the Diocese of St. Petersburg, and it is committed to providing a Catholic education of the highest quality to as many children as possible.

Catholic schools have effectively served children in our community for more than a century.  Research tells us that Catholic schools consistently improve the lives of their students.

Students who attend Catholic schools are:

More likely to graduate from college

Likely to earn higher wages as an adult

More likely to vote and volunteer